In 1929, the Guba province was abolished and divided into regions, thus creating the present-day Gusar district, with the centre in Hil . Gusar region was established in 1930. In 1934, the centre of the region was relocated to Gusar, and since 1938 it has been granted a city status.

There are various opinions about the origins of the Gusar toponymy. The word "Gusar" is also found in "Gulistani-Iram" by A.Bakikhanov. The work is about the village of Gusar when mentioning the events of 1602.

According to Strabon and Herodotus, "kas" tribes lived in the territory of Gusar today. Subsequently, "kasar" were deformed as "ktsar".

Some authors associate Gusar with the word "ğutsar" (in Lezgi, "ğutsar" means "gods").

The Gusar region is called Azerbaijan's "North Gate" for its geographical position. Located in the north-east of Azerbaijan. The area of Gusar region is 1499.5 km2. The territory of the district includes 1 town (Gusar), 1 settlement (Samur), 88 villages. The border length of the Gusar region is 255 km. 170 km of this is dry, and 45 km is the water boundary (Samurchay and Gusarchay). The region borders on the north-western Russian Federation (Dagestan) (95 km), north-east from Khachmaz region (65 km), south-east from Guba region (70 km) and southwest from Gabala region (25 km).

The district is 690-730 meters above sea level and the most remote Aliik village is at an altitude of 2400 meters. Bazarduzu (4466m) and Shahdagh (4243m) peaks of Greater Caucasus Mountains and The Heydar Peak (3755 m), which was conquered in honor of the 75th anniversary of Heydar Aliyev in 1998, is located in the Gusar region. 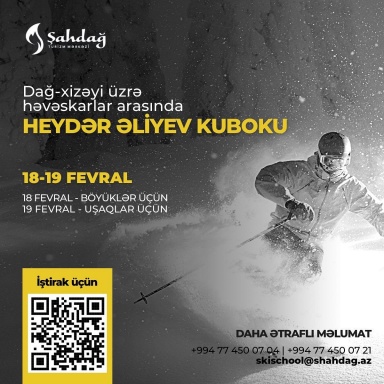 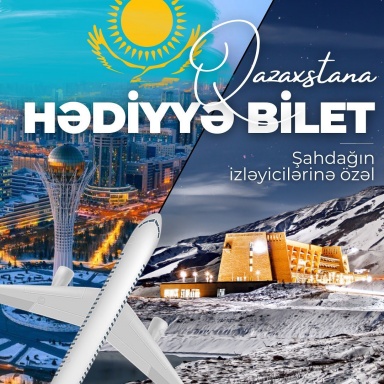 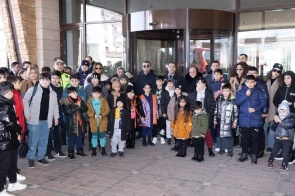 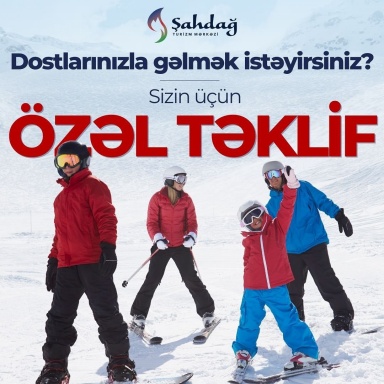 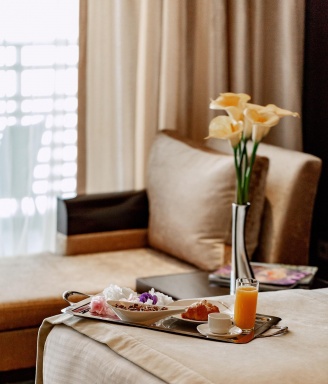 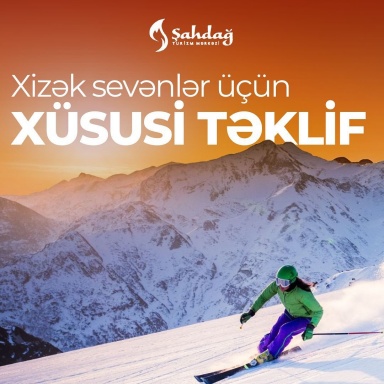 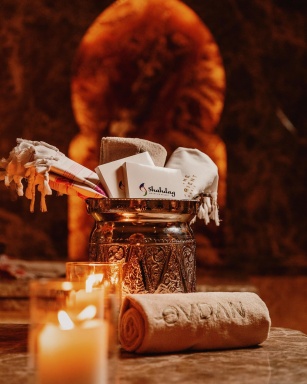 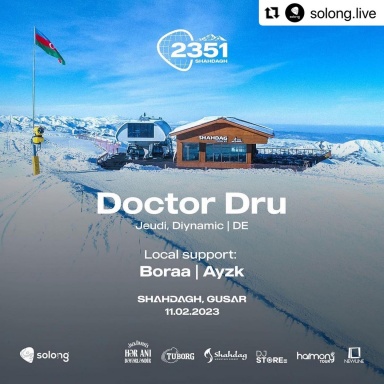 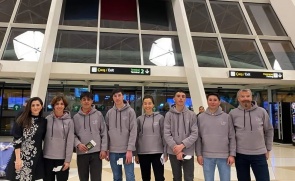 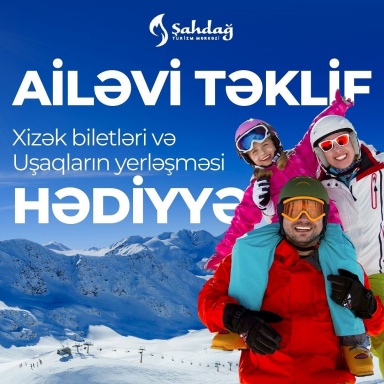 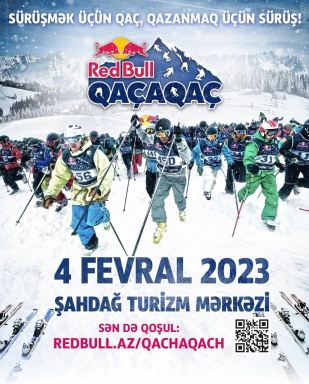 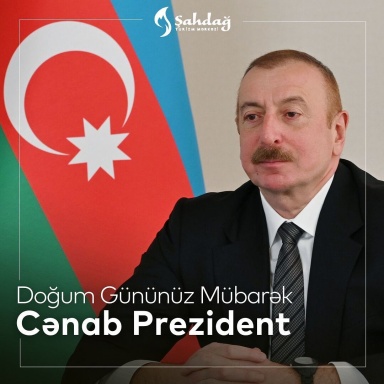 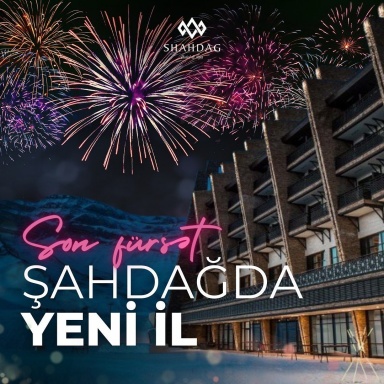 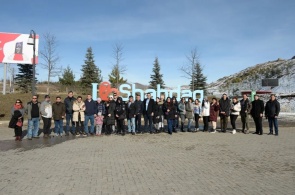